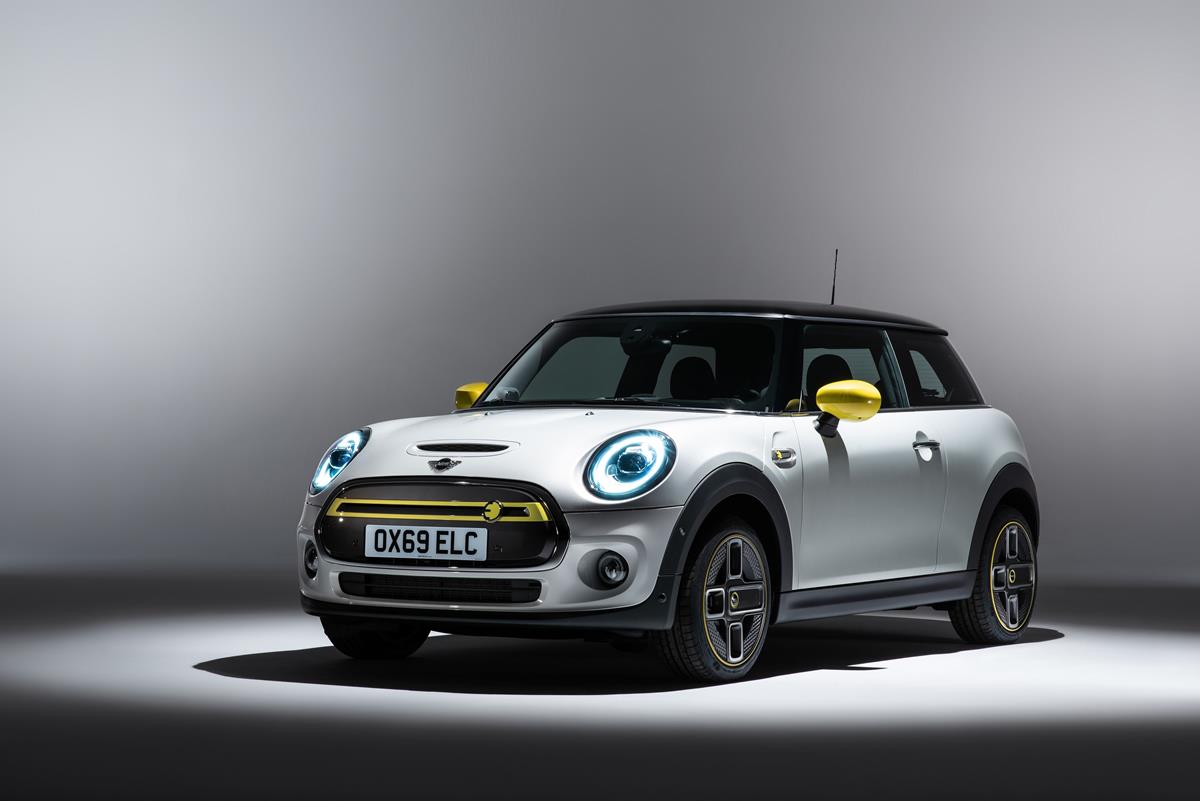 BMW Group will be debuting its latest electric and diesel models for the first time at a fleet event at Fleet Live on October 8-9 this year.

The Mini Electric, BMW 330e M Sport Saloon and 120d xDrive M Sport will all be at the show at the NEC in Birmingham and form a core part of BMW’s corporate sales strategy.

The 2019 8 Series Gran Coupe will also be at show as a halo car for the brand.

Delegates to this year’s Fleet Live will get access to the Mini Electric, which will have its own stand and an “immersive pod” to showcase its fleet credentials. 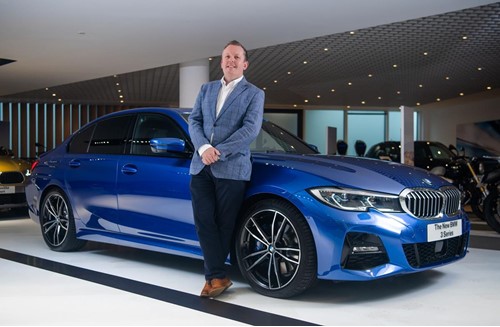 Rob East, BMW Group corporate sales general manager, who joined the business in January this year, said that while 2019 has been a year of product transition, the company is now gearing up for 2020 with a raft of new models.

BMW has already confirmed that the Mini Electric will be priced at parity with its petrol equivalent.

East said that while he couldn’t disclose exact sales numbers for the Mini Electric and 330e, order rates for both “have exceeded expectations”.

Promising a maximum range of 144 miles (WLTP) the Mini Electric battery pack has 12 modules of lithium-ion cells providing a battery capacity of 32.6 kWh.

East said: “The target demographic of the Mini Hatch customer lines up really nicely for the electric model and getting price parity with petrol is going to further normalise the acceptance of pure EVs.

“When you combine this with the clarity on 0% benefit-in-kind taxation from April next year, we’re now reaching a tipping point on the road to zero.”

Within two years, the company will offer five fully-electric series-production vehicles. This includes the next models to join its i-range with the iX3, iNEXT and the i4.

BMW Group will have 25 electrified models on the road by 2023, more than half of which will be pure EVs.

BMW is also preparing for the roll out of Clean Air Zones in the future in the UK with eDrive Zone functionality fitted as standard on BMW plug-in hybrids from 2020.

In cities that establish emission-free “green zones” for driving, geofencing technology built into BMW plug-in hybrid models will be able to recognise these automatically, and switch to pure electric driving mode.

BMW’s clear focus on electric vehicles does not mean it is moving away from diesel products.

The new RDE2 compliant 120d xDrive M Sport will also make its fleet event debut at Fleet Live and East said diesel is still very much a fuel of the future for fleet.

He said: “While there has been a shift in mix towards petrol, diesel models are still a part of BMW’s long term strategy.

“The latest diesel engine technology is cleaner than it has ever been and it’s still very much an effective solution for fleets.

“There’s still very much a place for diesel in the market, alongside petrol and alternative powertrains.”

Mini and BMW will have their own stands at this year’s Fleet Live in Hall 20 and the full BMW corporate sales team will be on hand to speak with delegates.

“Being at Fleet Live gives us a chance to speak with our fleet customers and prospects directly about the issues they’re facing.”

For more information and to register for your complimentary ticket for Fleet Live 2019 head to fleet-live.co.uk